Start typing and press
Enter to search
Skip to content

I had no idea what was feminine. I was raised within this masculine paradigm where women and men behave like hunters with single pointed deadly focus. I was imprinted by patriarchal consciousness regardless of my gender. I unfolded my persona in a culture where all the sounds, structures, systems, science and language are masculine. As I grew up it became clear to me that there is an insatiable unintegrated male god destroying my world.

So began the path of a tantrika, a hierosgamos seeker – as above so below, as within so without. If I can acheive my own sacred marriage, so will my world fall in love. First I had to find her.

Fortunately, the goddess is returning. She arises as an archetypal energy of transformation. She changes everything she touches changes. She resides within everyone. She is the body we are born from. During last century, women arose to collectively reclaim feminine power, even though we didn’t really know what that was. How could we – she had been underground for millenia.

In my culture she is nearly nowhere. Like the Isle of Avalon, gone. Hidden in plain sight and unreachable through the misits that veil forgetting. That which is most hidden is the entrance to power. So, to find my power I must stalk her and marry her. To do that I must embody her. For when all else failed it, was the only thing left to do.

The way of feminine power is a bit like synaesthesia. Synaesthesia (ancient Greek σύν syn, together, and αἴσθησις aisthēsis, sensation) is described as a neurological phenomenon in which stimulation of one sensory or cognitive pathway leads to automatic experiences in a second sensory or cognitive pathwayi. For some, letters are coloured, numbers have a personality and when we hear music we see images.

In the same way humans with ‘normal’ senses do not perceive music as imagery, we who have grown up in the patriarchal paradigm do not see the ways of feminine power. They are so outside of our conscious awareness, they may as well be colourful sound. Our inner goddess, our shakti, is a sacred practice hidden beneath layers of anger, denial and fear. How could I find my femininity amidst so much desacration? I followed her faint heartbeat hidden beneath cultural overlays telling me who I was as a woman.

I found her in the forest. I gazed upon her in clear streams pouring through ancient granite riverbeds. I spent fifteen years freely wandering in modern poverty, eschewing the cities, seeking hierosgamos in the hills with ephemeral tribes of global gypsies. I found the places and the people she inhabited languidly. I saw her relax as we all got into our parasympathetic nervous systems and she came by to make magic happen. She followed the music. So did I.

Going to town, becoming an economic unit, when I was living life-as-artist, made sense only to go shopping. Occasionally I left the mountains and made the descent into mainstream culture. I saw there the same things I first noticed as a child; war, violence, competition, and condemnation where there could be heaven on Earth. We are living in an elegant Orwellian factory farm of work consume die, where I don’t see feminine power. It took me some time to figure out why.

Humanity lost our magic. We lost our magic because we lost our sacred union. The remedy for this unmagical situation of patriarchal consciousness is to find our goddess and marry her. This is the path of a tantrika in the twenty first century. It is harder than you think. Hierosgamos, like synaesthesia, is a ‘together sensation’ likely outside your perception. That makes coming together cutting edge consciousness, for it is your perception which must change, open, surrender control. Sacred union is a magic potion for evolution, but it will suprise us with its direction. Consumer culture can’t let real femininity in – no wonder, for this is its nemesis. But embracing our feminine power is just what is needed to turn history into our story, turn the tides on planetary desecration, and provide endless fun and fulfillment. The potential for this, of course, is within you.

If a teacher tells you tantra means weaving, walk the other way. There are seven definitions of ‘tantra’ in sanskrit. Weaving is one of them. Scripture is another. None of these definitions convey the esoterica of the tantric path.

The esoteric definition of tantra is manifold, subject to interpretive etymologies, and can actually only be experienced by walking this path. My favourite interpretive etymology is this : Tantra has the root syllables ‘tan’ which means – a dynamic tension (of polarities) causing one to expand, and ‘tra’ – a device and the root of ‘three’ – triangulation. So to practise tantra is to use the dynamic tension of duality (feminine and masculine – within and without) as a device to expand and synthesise into our soul/Great Spirit/self-realisation/God/dess/our immortal presence – to be all that we can be. On earth. It is an alchemical impulse urging us to embody love in this world, not the next. Emprisoning our sexuality, by oppressing femininity, denies everyone acccess to life force – the physical energetic means of self realisation. No wonder it is hidden by the ‘powers that be.’ Controlling our life-force thwarts the collective mastery of the human species.

To put it simply, the path of feminine power contains the forgotten magic of the human race.

The greatest divorce on earth was archetypal – in the transpersonal realm the god divorced the goddess. Our inner relationship was broken, reflected in our outer relationships. This led to a war on life force, in a cult(ure) of love denied. Awaken to the masculinisation of your psyche. Get to know your inner girl. Come with me on this journey and I will show you where she is. To find her, we are going down to the underground.
i Synaesthesia definition http://www.wikipedia.com 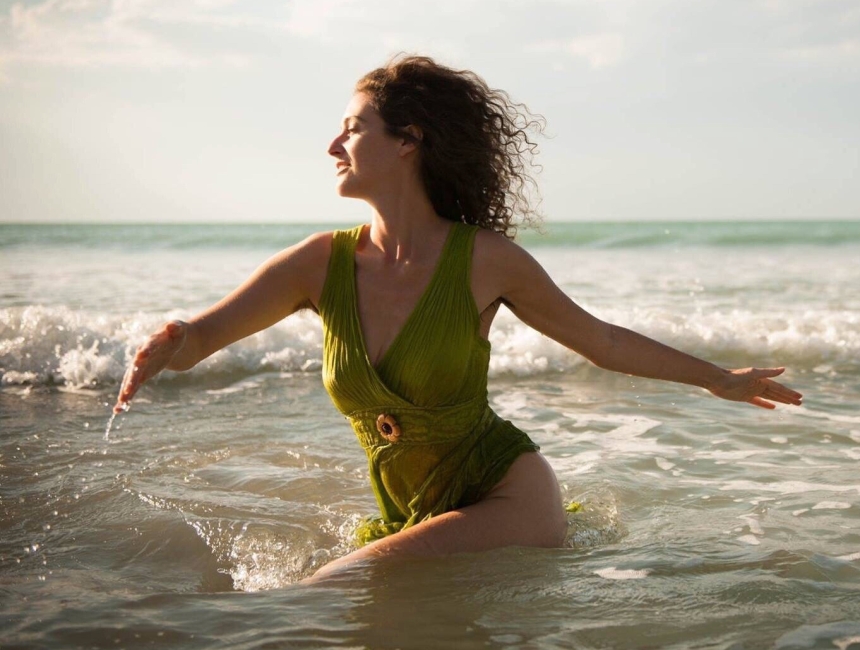 Next week ~ Falling From Grace ~

Adventures beyond the dominant paradigm inform my path as a Tantric Yogini. Conscious Sexuality & Relationship is my vocation. Personal & Planetary transformation is my passion. Action is the key. Allow me to assist your transition to presence, power & peace within. Magical Muse & Mentor ~ Relationship Coach ~ at your service :) 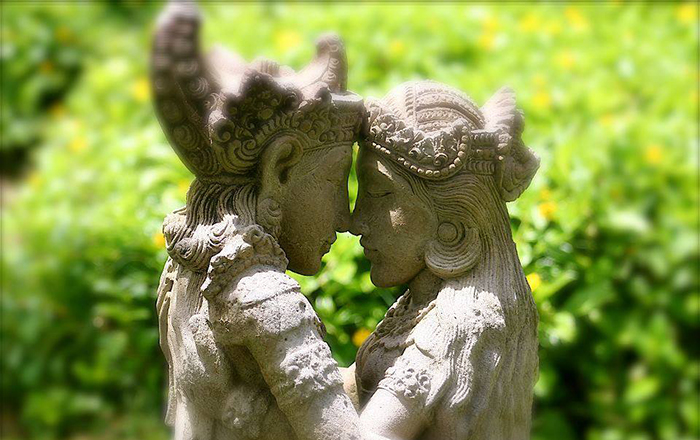 Do you feel it? Do you want it? Freedom to create an amazing life – your self-actualisation.

It takes courage & imagination to transform.

I’d love to support you. 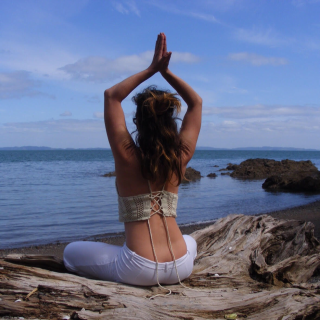 Adventures beyond the dominant paradigm inform my path as a Tantric Yogini. Conscious Sexuality & Relationship is my vocation. Personal & Planetary transformation is my passion. Action is the key. Allow me to assist your transition to presence, power & peace within. Magical Muse & Mentor ~ Relationship Coach ~ at your service :)